The Caffeine In Chocolate

The moment that St. Patrick’s Day passes, our minds shift to the next holiday: Easter. And what comes with Easter? Mass cravings for chocolate.

As a mood booster, movie snack, and so much more, chocolate is a treat that many of us reach for to satisfy our sweet tooth cravings. But it also contains caffeine, a stimulant that can hinder our quality of sleep. Depending on what you’re in the mood for, different types of chocolate contain more caffeine than others.

Originally from Central and South America, chocolate is derived from cocoa beans, which are the dried and fermented seeds of cacao trees.

At one point or another, we’ve all broken in to a chocolate bar past 10 p.m., so don’t fret if chocolate is your post-dinner treat of choice. Majority of our caffeine consumption usually comes from coffee, soft drinks, and tea.

However, some of us are more sensitive to caffeine than others, especially those who don’t drink the aforementioned drinks frequently, and will experience a more obvious alertness—a chocolate high, if you will—after consuming some chocolate.

Along with caffeine, we should also be paying attention to theobromine, a compound that also comes from cocoa beans, which research has shown to have stimulating effects on humans just like caffeine. Theobromine affects your central nervous system, therefore making you more alert and can have a positive effect on your mood too.

As we’ve learned, caffeine is capable of staying in your system for six hours even if you no longer feel its effects. At the end of the day, you know your body best. If you aren’t one to regularly consume typical caffeine beverages, chocolate after 3 p.m. should probably be a no-no if you’re looking for a deep sleep.

For more information about caffeine per serving size. Check out this breakdown provided by the Government of Canada. 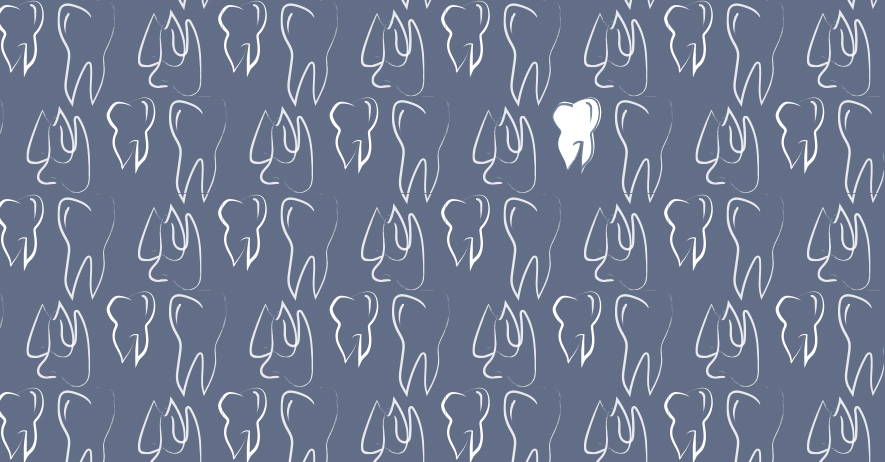 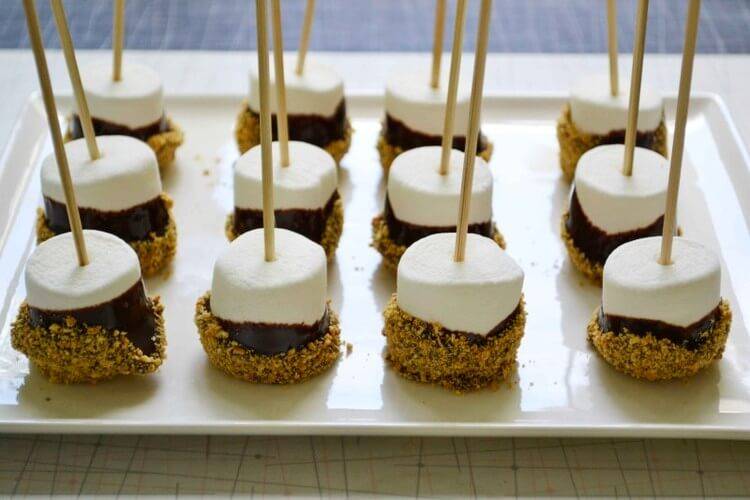 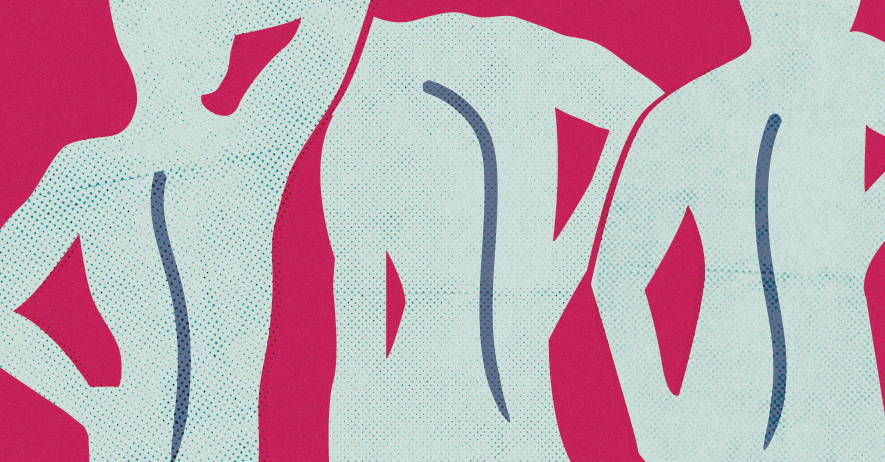