Orders typically ship from our warehouse in 1-2 business days.

Featured in this week’s am/pm is Suresh Dosh, a seasoned food, wine, and travel writer who is a regular contributor to multiple major publications (like the CBC’s Metro Morning, Globe and Mail, Toronto Life, and more) and is also the print editor for Foodism Toronto and Escapism Toronto.

Learn more about Suresh’s morning and nightly routine, plus his passion to share the stories behind incredible meals, in our interview with him below!

Tell us about your morning routine from the moment you wake up. What do you do to ensure you're ready for the day ahead?

I prefer to wake up as early as possible—around 6 a.m.—just so I can get a head start. I get up and drink quite a bit of water and then I’ll hit the gym. It’s the only way for me to balance what I do for a living, which is eating and drinking. I spend about an hour at the gym, listening to a podcast as I work out, and then sit and read my daily digest. By then, it’s about 8:30 a.m. and my day begins.

What do you eat for breakfast?

It could be anything from overnight oats or a protein shake. I’ve been pretty obsessed with throwing in tahini because it’s quite flavourful. Tahini has made its way into protein shakes and smoothies, and you get a really interesting nutty flavour. It’s a completely different profile from peanut butter.

No coffee for me either. I talk pretty fast as it is so coffee would just throw me over the top. Especially with being on the radio too, you would hear the jitters in my voice. So I limit coffee to the weekends if possible.

What motivates you to pursue good food that's off the beaten path? What do you hope people will learn through your findings?

I discovered early on that everything in downtown Toronto has to be cool, forward-thinking, and fusion because the people and pace is different in the core. It’s also a place where a lot of people can’t afford to live in, so that leaves out a lot of newcomers to Canada. So as you move further away from the core, you get to discover thick pockets of people who have come from somewhere else that are adding to the mosaic and are building foundations in other communities. Out there, the food is different because of those variants.

There are two parallel food movements in Toronto. There’s one downtown where we’re trying to be on the world stage and things are fairly accessible by transit, and then there's another layer where the communities are feeding each other and nostalgia. The food that they’re preparing is meant to feed a community and remind people of a time. It’s not meant to be cool or win an award. It’s simply nostalgia and sustenance. Plus, there are stories there. So I noticed that there are these two interesting things happening within this fragmented city of Toronto, and then I saw that no one was really effectively covering the outer regions.

Growing up in Scarborough, it’s a little uncomfortable and there’s a little bit of a language barrier. You kind of have to point to the things you want to try and then have your mind blown—I became comfortable with that growing up. So I use that as my strength to tell the stories of that man or woman who’s making these meals because they’re doing it for a whole different purpose, and they’re adding to the mosaic. I want to know about those untold stories.

Describe to us one of your favourite meal. What about it inspires fond memories?

Because I average about 15 restaurants a week, it’s not about what’s my favourite anymore, but satisfying my craving based on my mood. We happen to live in an amazing city where if we’re feeling like shawarma, we can probably find some really amazing shawarma within 20 minutes.

So because of the convenience and being pretty spoiled because I get to try all of these things, I have become a mood-based eater… if it’s not my mom’s. My mom is an amazing cook.

As someone who travels frequently, what have you learned about your sleep needs that you think would be worth sharing with others?

I’m really aware of my sleep habits when I travel. There are so many things that could throw you off, from the sheets, to the pillows, to the humidity. So when I’m traveling, I tend to not stay up too late. I get as much sleep as I can, staying as regimented as possible as opposed to when I’m home. For example, if I’m uncomfortable, I give myself more time to lie down. I usually have a hard cut-off at around 10:30-11 p.m. so I can get at least 7.5 hours of sleep. I try to regain as much control as possible in a new environment.

Sleep became a huge priority for me about two years ago when I traveled through Italy. I was on a road trip through Italy–14 cities, about three weeks, and over 100 restaurants. When I’m traveling, you’re trying to get the lay of the land. But when you eat that way, especially in a place where the food can get pretty rich, it really affects your body. After three weeks of doing that, it felt like I had permanently affected my sleep. I couldn’t sleep at all.

How do you get ready for bed? What are some things you have to do before dozing off?

Most of my nights, I’m at tastings or at some sort of dinner. But if I’m at home, it’s really just tea and reading. Turning off my screens is important to me. We should be relaxing our eyes when we wind down, and to me that means reading paper, or even an e-book. I have a reputation for being able to sleep in any circumstance, under any condition, pretty fast. It’s really the food. I figured out that as long as I’m easy with my carbs and not going too heavy at night, I can fall asleep pretty easily. 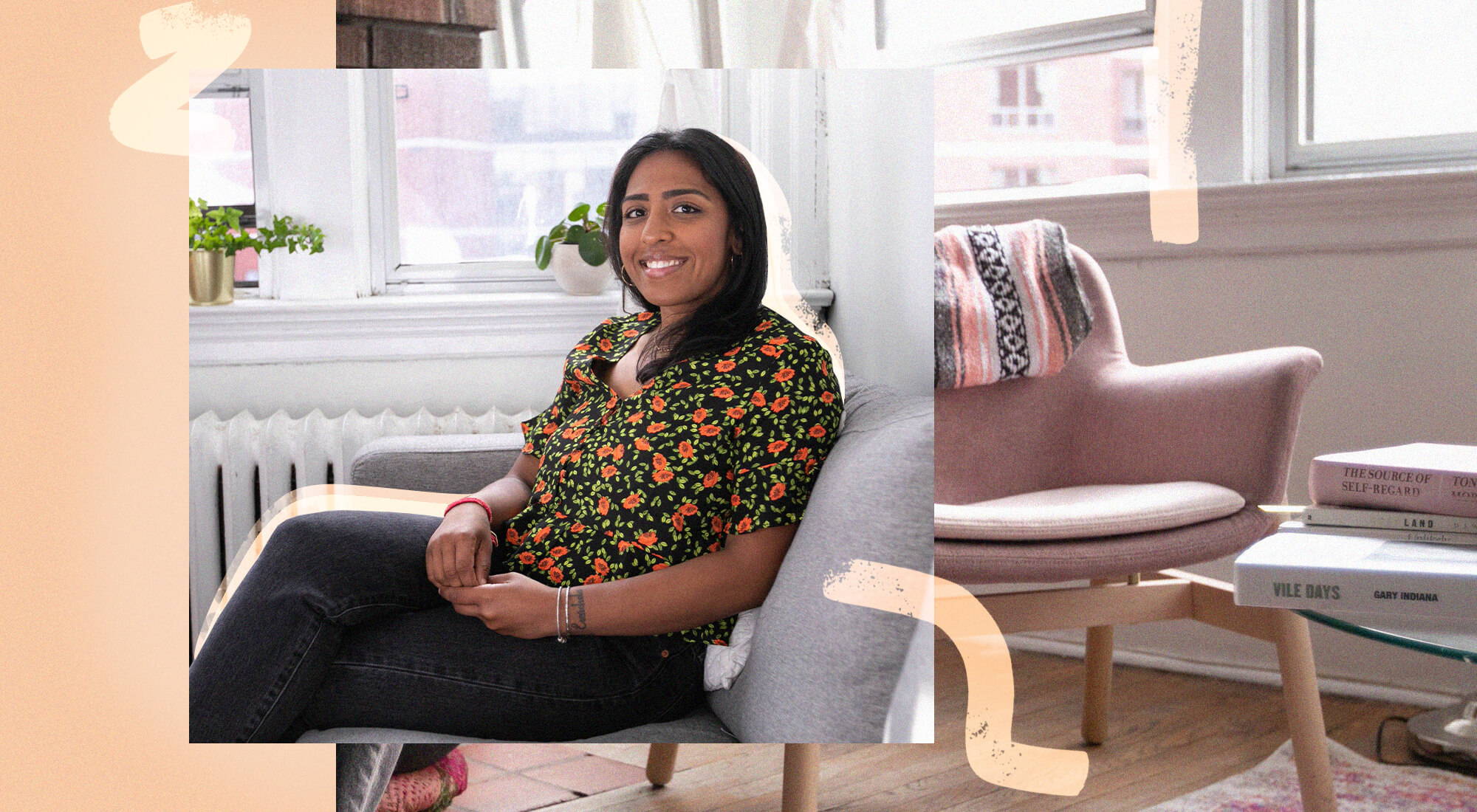 Learn about the morning and nightly routine Anupa Mistry, a music and pop culture journalist who has written for publications like The FADER and Pitchfork. 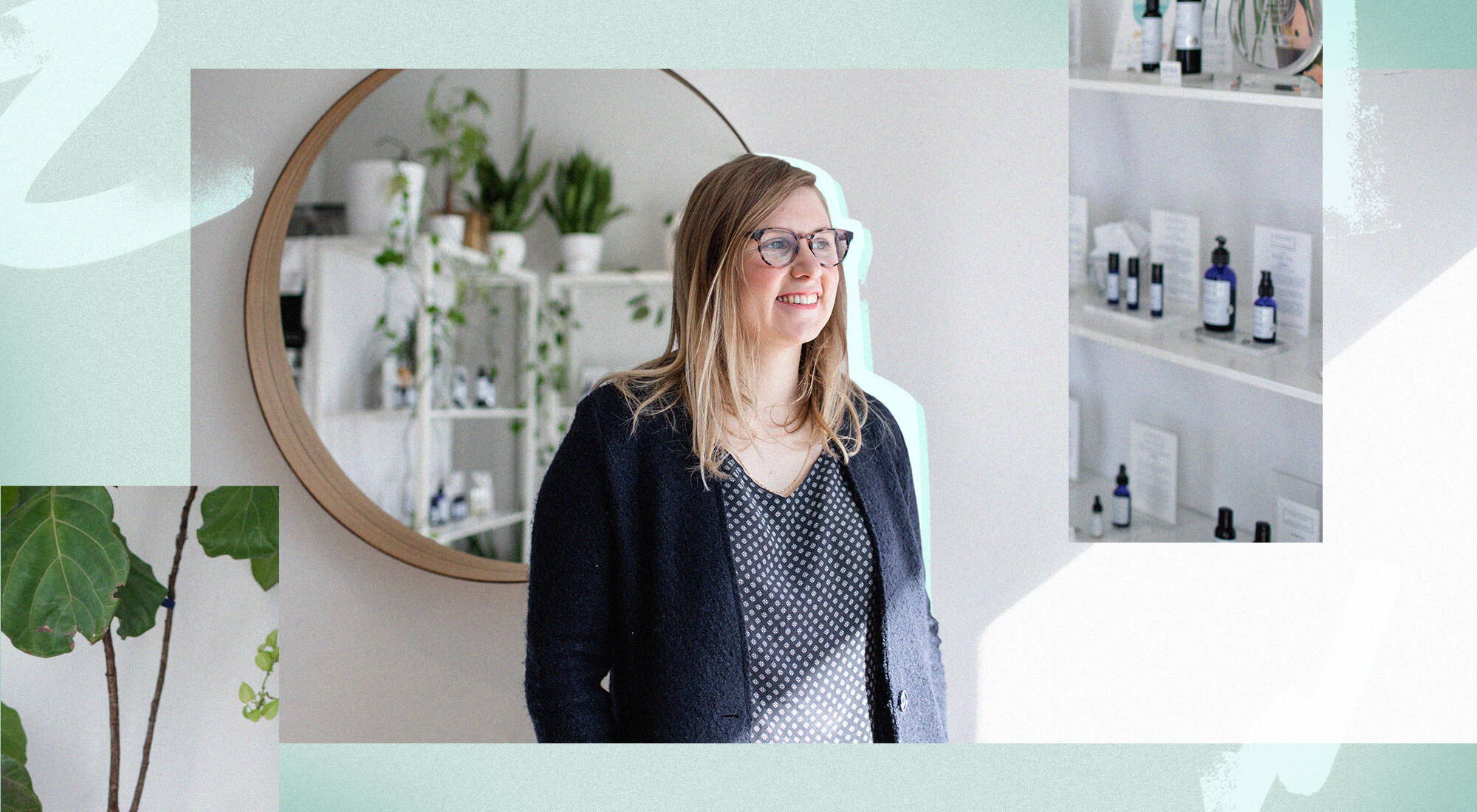 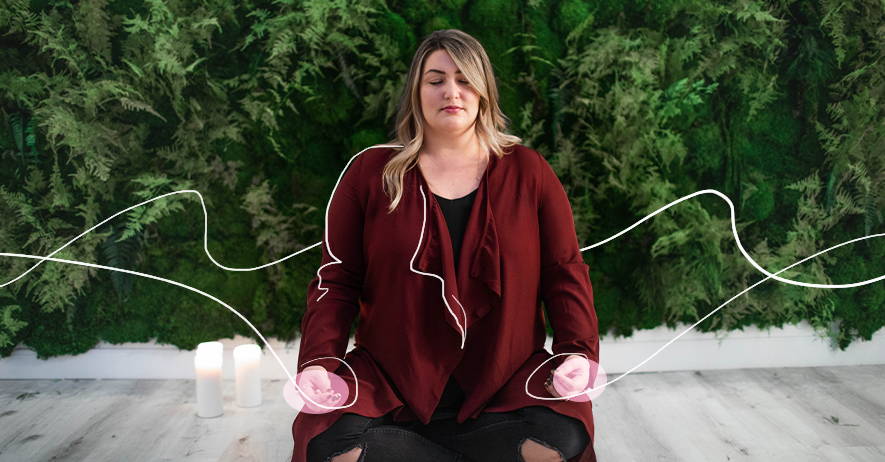 As a sleep specialist, Steph knows more than a thing or two when it comes to best practices for sleep. Plus, learn more about her morning and night routine.